Serving more than 250 counties in the Lone-Star State
Click Here for a FREE Copy of Your Accident Report!

Texas is the second most populous state in the country, with a population of approximately 29 million people. It is also the second largest state by land area in the U.S. Within Texas, there are 254 counties with more than 679,917 miles of roadway (far more than even California, with 394,383 miles of road).

Because Texas is so large, so populous, and motor vehicle traffic makes up the majority of transportation options in our state, car accidents are, unfortunately, a daily occurrence here. FreeTexasCrashReport.com exists to serve people across the Lone Star State, and we can assist you no matter which county your crash occurred in. 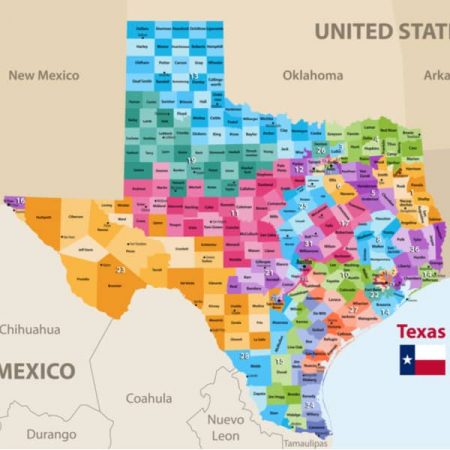